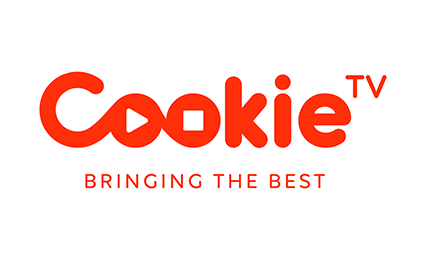 Some want to watch good foreign movies during leisure while at home or while travelling.Some want to watch live programmes easily from the phone. To be convenient  for these Cookie App later.It is convenient because it is popular and easy to use .It is one of Myanmar first all in one mobile app. International news,sport news and TV entertainments,special series for children and movies which can be watched at the same place are available.We can use Cookie TV application in both Myanmar and English.In Cookie TV application,there are over 50 channels.We can watch TV channels televised in both Myanmar and English.We can keep the films  which we had bought in My Library from the day you had bought under 30 days.You will have to watch it in 72 hours from the start watching it. 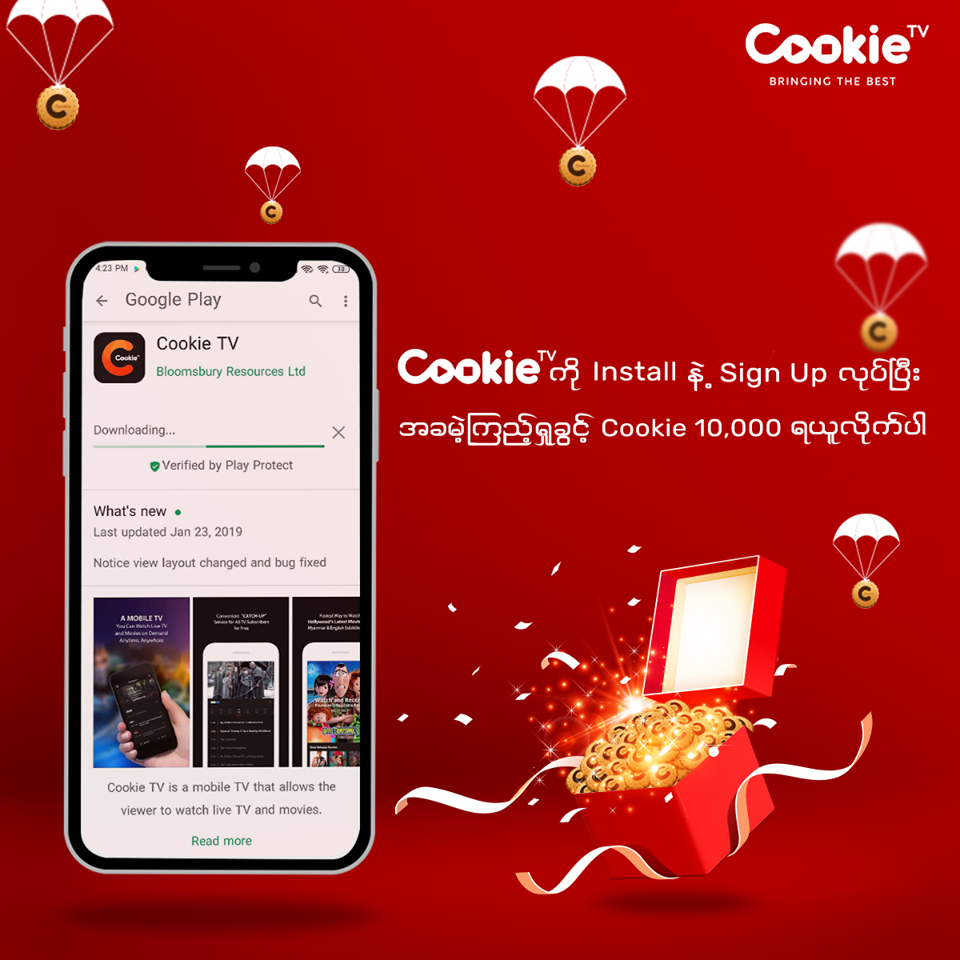 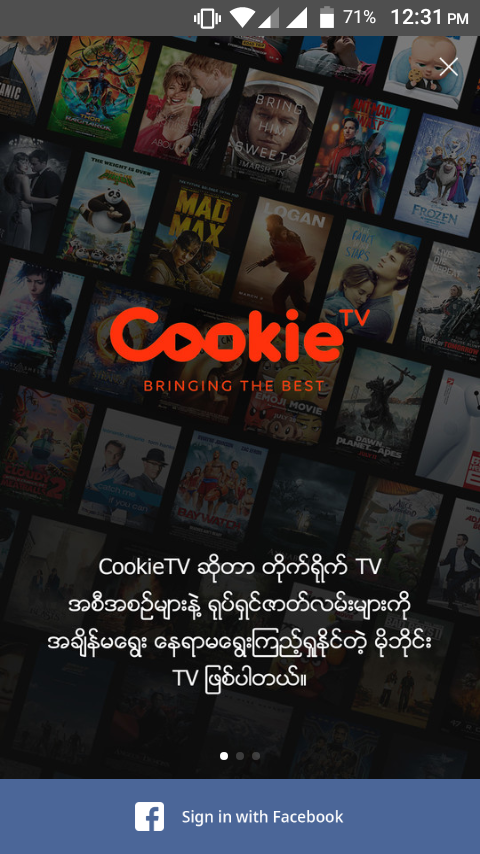 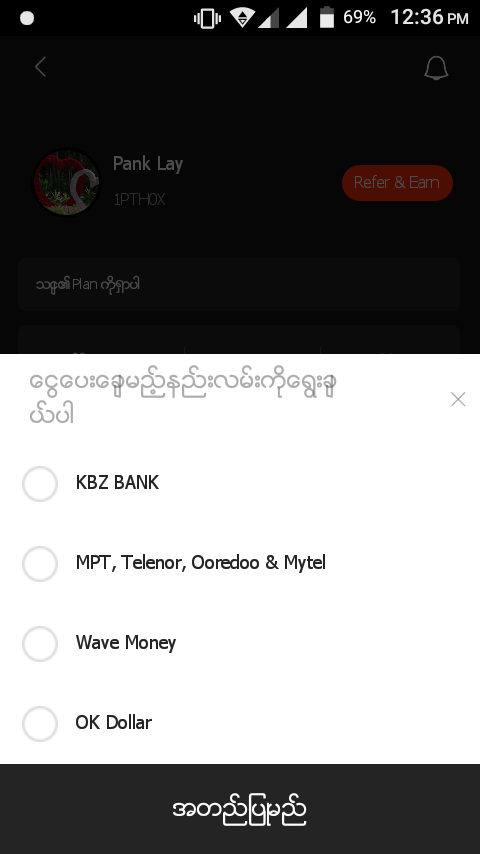 In the pay-TV in the cookie KBZ Bank, MPT, Telenor, Ooredoo, Mytel, Wave Money, OK Dollar could be made through subscription, according to App. 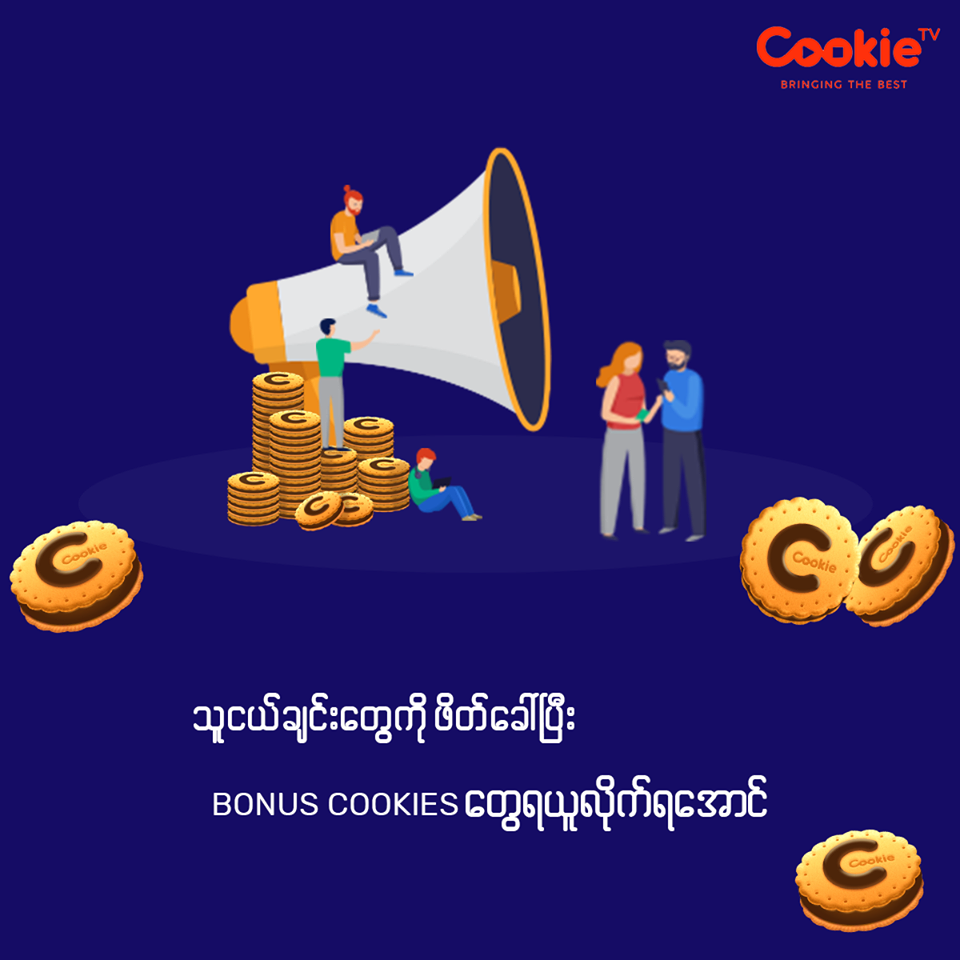 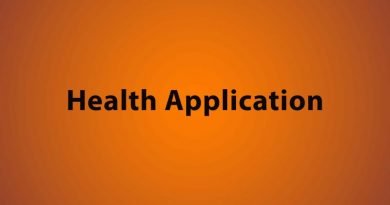 Mobile Application That Should Be Install On Your Smartphone 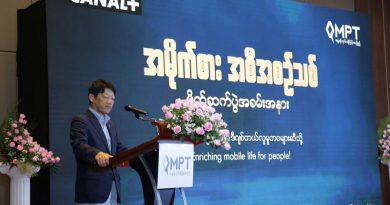 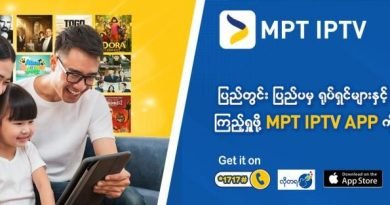