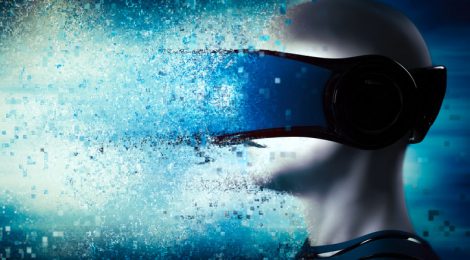 If one will say about Virtual Reality (VR), most of people see as a game or a science fiction that are enjoyed teenager. As a Japanese anime “Sword Art” which has been launched in 2012, People will think like Director Steven Spielberg’s Virtual Reality based movie “Real player”. But will be possible to stop as a sci-fi at this quick-innovation age? Virtual Reality is computer-technology based system which can stimulate user’s physical feelings in order to feel an artificial environment like a real one by using a headset. Under the title of “artificial environment” include not only current play and time, but also no-existence place and past time that are created by 3D digital technology and sound system. 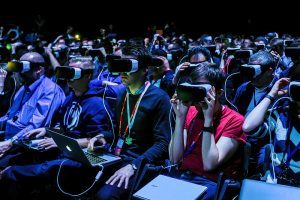 Virtual Reality can play as a game or movie or more than this at this time. Company like Zerolight are now offering their services by using Virtual Reality and now they cooperate with other world-famous businesses like “Audi”, “Jaguar Land Rover”’ “Nissan”, “Porsche”, “Toyota” in order to penetrate into market places. 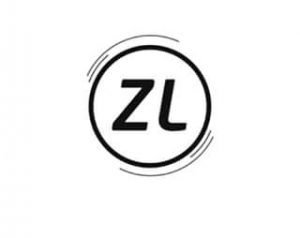 Also Myanmar tries to begin this technology. For recent decades, technology from Myanmar, one of individual countries, is still out-of-date. But during at that time, Myanmar’s developed technology is very amazing. The number of using a mobile phone, social network, and internet user increased during the last years. Phandeeyar Org is now trying to get budget VR technology for Educational purpose of Myanmar.Aspect of Virtual Reality technology will be important in the syllabus where our country’s still needs. Students can get weary relievable learning without worrying about security and no need to go outside like other international universities. Now we can study this technology by using VR technology from Japan and Finland, at 360-EduTechVenture located in Yangon. Moreover, we are trying to connect schools from India, Pakistan, China and Bangladesh. We will perform enable to create impossible things by using VR. Pagodas from Historical pagodas of Bagan, which has been falling last year will arrive as a closet and detail one nearly touch one created by sound projected and Virtual Reality technology. Virtual Reality is now more than a game or advertisement. “Nathan Windsor” is a person who is trying to influence over human’s life psychologically. Paul Haiston (Acres Production) said that “Great Opportunity to return like unique memorial-moments.

In “Leo and Laura” called 4 minutes taken YouTube video, express Virtual Reality technology how can be effected for a person. In video, 90 years old tourist couple named “Leo and Laura” talked about this and they showed videos created by Virtual Reality about good moments. After giving headset Leo and showing one of the place of japan where they visited, they feel surprising as they returned back past memories. “I am very lucky that I stayed a place where I can able to make happiness for a person”, said that Nanthan Windsor.

Images from “Leo and Laura” video

How useful is VR for people who cannot move anytime, anywhere? Do you visit various places from your sofa at home without standing? Or will this strange technology be a great force to collect memories or to spend with your lovely persons? Virtual Reality will dominate over people more than entertainment in the coming years. 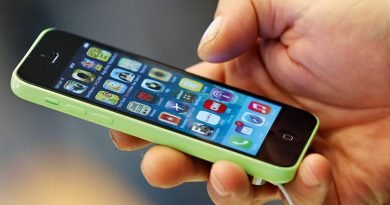 Applications will be specialized you to be a master of mobile 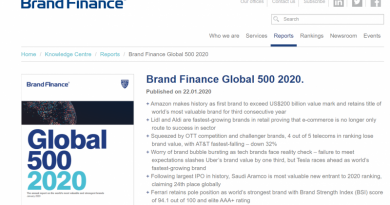 Samsung stands as the fifth most innovative and valuable brand in 2020, making it as the only brand from Asia among the top 5

2020-07-03 Admin Comments Off on Samsung stands as the fifth most innovative and valuable brand in 2020, making it as the only brand from Asia among the top 5