The small aerial vehicles called as ‘Drones’ are very catch on in today’s centuries of technology.

So, what is the meaning of drones?

They are ‘Unmanned Aerial Vehicles’.

But most people have known that thing as ‘Drones’.

Before looking to the usefulness of drones, let us describe their structures and various types of drones.

There are especially six types of drones. 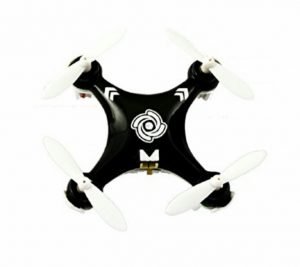 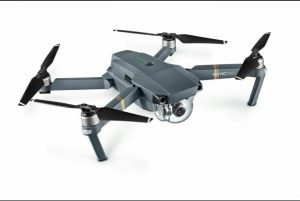 Drones have been surely owned as at today’s catch in place in Myanmar.

From basic to advanced, drones are also located in Myanmar.

Drones can be used in the main field of Myanmar which is agricultural field. 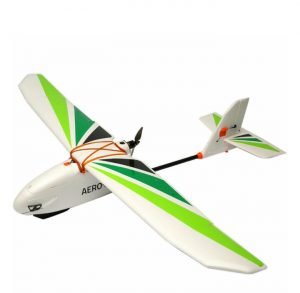 It is not widespread as a price, but the usefulness of drones in agriculture is very dumbfounded. Drones can do the calculation of acres to accurate and fast, which can be reduced accuracy and can be achieved slow processes when doing by men. The drones can also help with documenting the diseased fruits, bad soil, water condition and the frustrating linked grass to the farmers. The drones can also flush fertilizers for fruits.

This is the agricultural usefulness of drones. 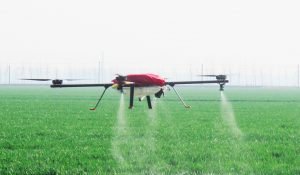 Drones are very useful not only in agriculture but also in construction. The drones document the unfinished parts of constructing the building and construction conditions. They can also spy the working conditions of workers, which is very effective to the mangers. The time taken in getting information, which is done by workers, can be effectively reduced by drones. The drones can get information about the place of constructing towers for radio communication which is difficult for man to travel. This is the usefulness of drones in construction areas. 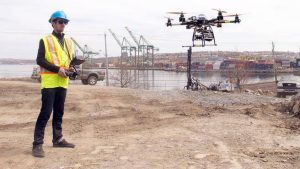 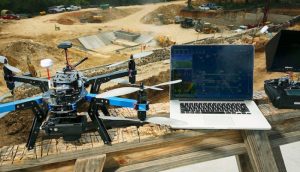 A drone is more accurate and specializes than a human spy in country protection such as military service.

It is more effective by using dead materials such as drones in getting information about the tactic of enemies than human soldiers without losses and sadness because of unexpected conditions.

Drones can be used in military service without using rangers. 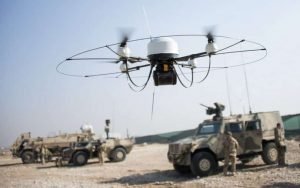 The facts described are the famous facts in Myanmar and the usefulness in the agriculture, construction, and military service of today’s drones. Drones can best offer not only in main fields, but also in relaxation of human. Drones lovers are also mounting in Myanmar. There are two places to point for people who want to buy drones. They are ‘Drone Lab-Myanmar’ and ‘BB Drone Myanmar’. So, what types of drones can be seen in next five years? People talk about that, in future, drones can be evacuated as a human-driven aircraft.

It can be thought that Brain-Controlled drones can also be developed without a remote control system.

Technology will arise as much as it can.

Like that, the usefulness of drones will develop and the best drones of next five years’ will also own one century of Myanmar. 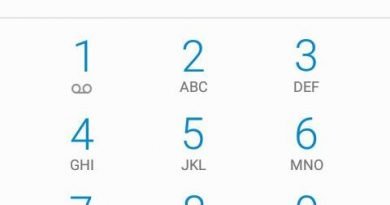 Telephone package and internet package of Telecommunication Operators in Myanmar 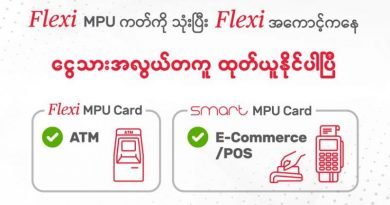 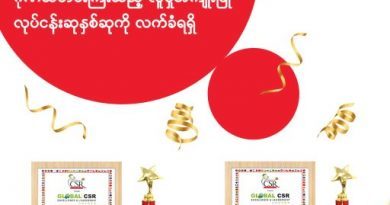