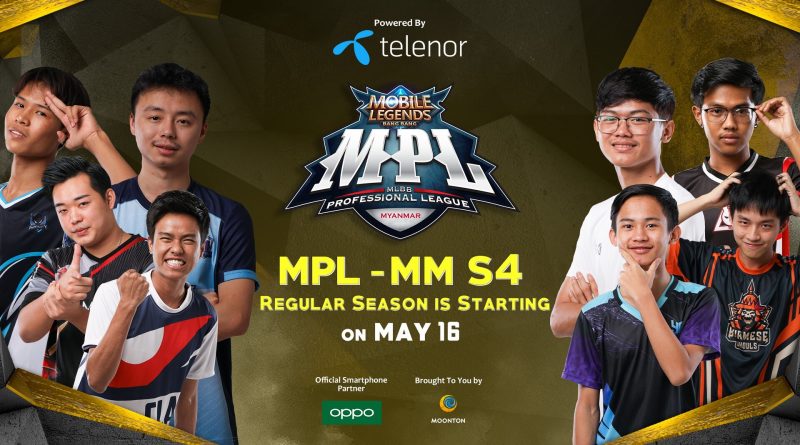 Since its inception in 2017, Mobile Legends: Bang Bang Professional League has been successfully held for three consecutive years aiming to develop and evolve the Esports industry across the world. Having been postponed due to COVID-19 in April 2020, Moonton reschedules its MPL-MM S4 regular season starting from 16th May 2020 till 7th June 2020 followed by the grand final on 20-21-June-2020.

Commenting on the revised schedule, Lucas Mao, Esports Director from Moonton said, “We want to play responsibly and return to enjoying the game we love by ensuring the health and safety of everyone involved in organizing the tournament. With this revamped schedule, we hope to maintain the 2020 edition of the league while considering the wellbeing of players, staff, and fans. We will strictly adhere to the guidelines of public health organizations during our new proposed timelines. And, hope our fans and partners would join us in full spirit to make this season memorable”. 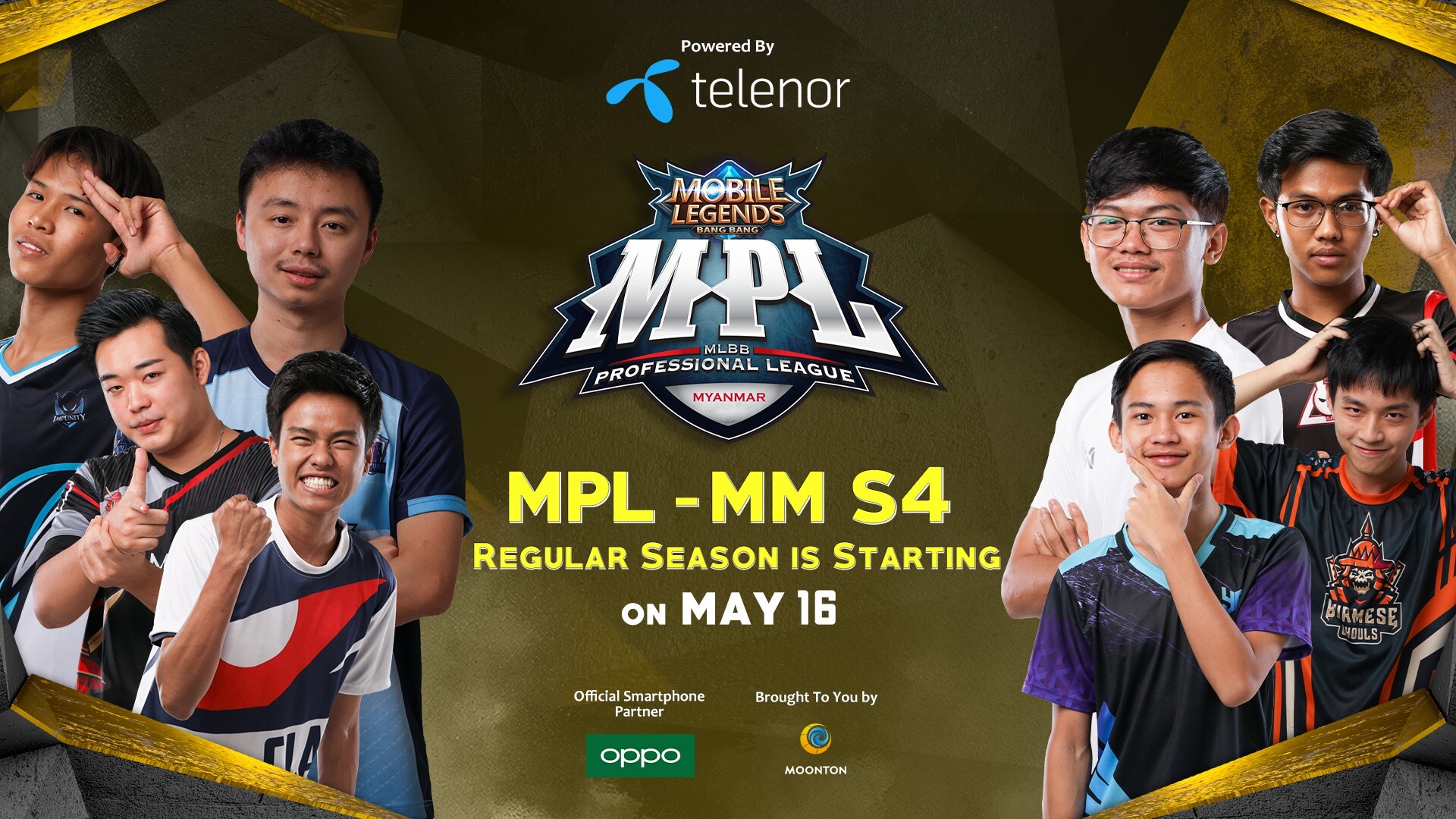 MPL-MM S4 is a flagship esports tournament from Mobile Legends: Bang Bang for the professional players of Myanmar to showcase their skills at the national level.

It is the biggest Mobile Esports Tournament in Myanmar which can found the best Mobile Legends: Bang Bang players in Myanmar in one place and features a massive over 50,000 USD prize pool in which the champion will receive the top prize of $13,000 USD while the first runner-up and second runner-up would be awarded $6000 USD and $3000 USD respectively.

The league features a massive over 50,000 USD prize pool in which the champion will receive the top prize of $13,000 USD with the first runner-up and second tournament’s two best teams will advance to the Mobile Legends: Bang Bang Southeast Asia Cup 2020, the international tournament will feature the best teams from Myanmar, Philippines, Indonesia, Malaysia, Singapore, Thailand, Vietnam, Cambodia, and Laos. 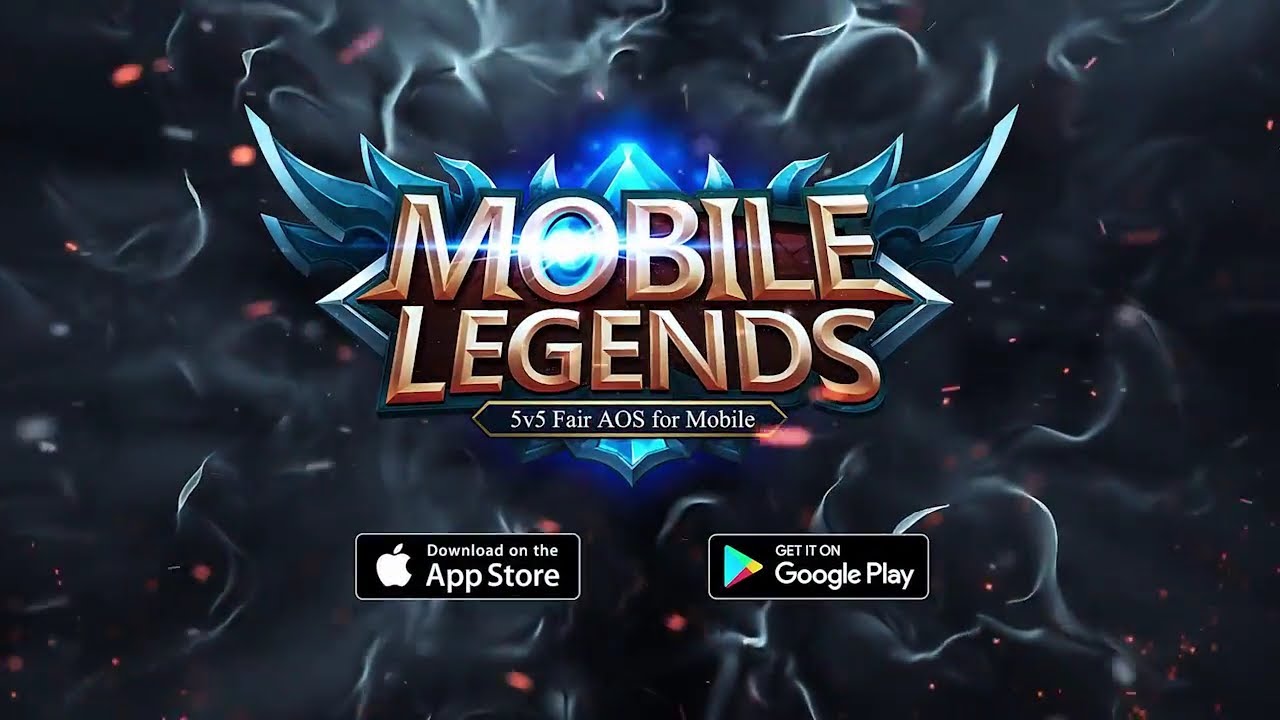 Mobile Legends: Bang Bang is the most popular mobile Multiplayer Online Battle Arena (MOBA) game in the world. It has over 500 million installs and 75 million Monthly Active Users. Due to its fast growth, it has reached the Top 10 grossing rank in more than 80 countries. It covers most countries, including Southeast Asia, Middle East, and India. In total, Mobile Legends: Bang Bang has reached 139 countries and regions and been localized in 25 languages and operates on over 1,200 servers to ensure the game runs smoothly. 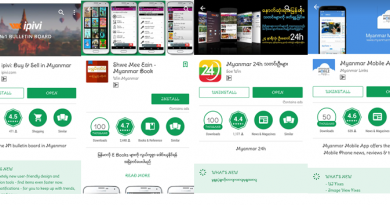 Glimpses of the Most Used Mobile Apps in Myanmar 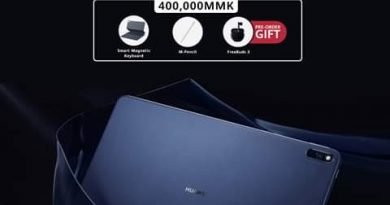