The Heros in League of Legends do not need to buy and it is a free-to-play game. Besides, this game is popular due to its unique Gaming Experiences and the fact of not being the Pay-to-Win Game. With the rise of high-end smartphones, the mobile Esports sector has become more and more popular. Mobile Esports Tournament is slowly being held and PC Games like PUBG also have changed to the mobile version. Riot Games has already announced the development for Mobile and Console with the name of League of Legends: Wild Rilf in October 2019. It will include 40 Hero Character at first and will add later.

It has been a couple of months that Riot Games announced the development of its Mobile Version. Riot Games said they will offer the same gaming experiences as the League of Legends PC Version. In that case, the length of playtime that the smartphone can handle is needed to check. The computer can be played for a long time, but smartphones will be set from 15 to 20 minutes. The map will also need to adjust due to the changing of the Touchscreen system.

Currently, it is known that the League of Legends: Wild Rift Beta version is launching in China. Wild Rift is expected to roll out region by region to solve the problem of server issues due to the immediate overwhelming of the user. And it is also expected that the Global version will be available before the end of this year. 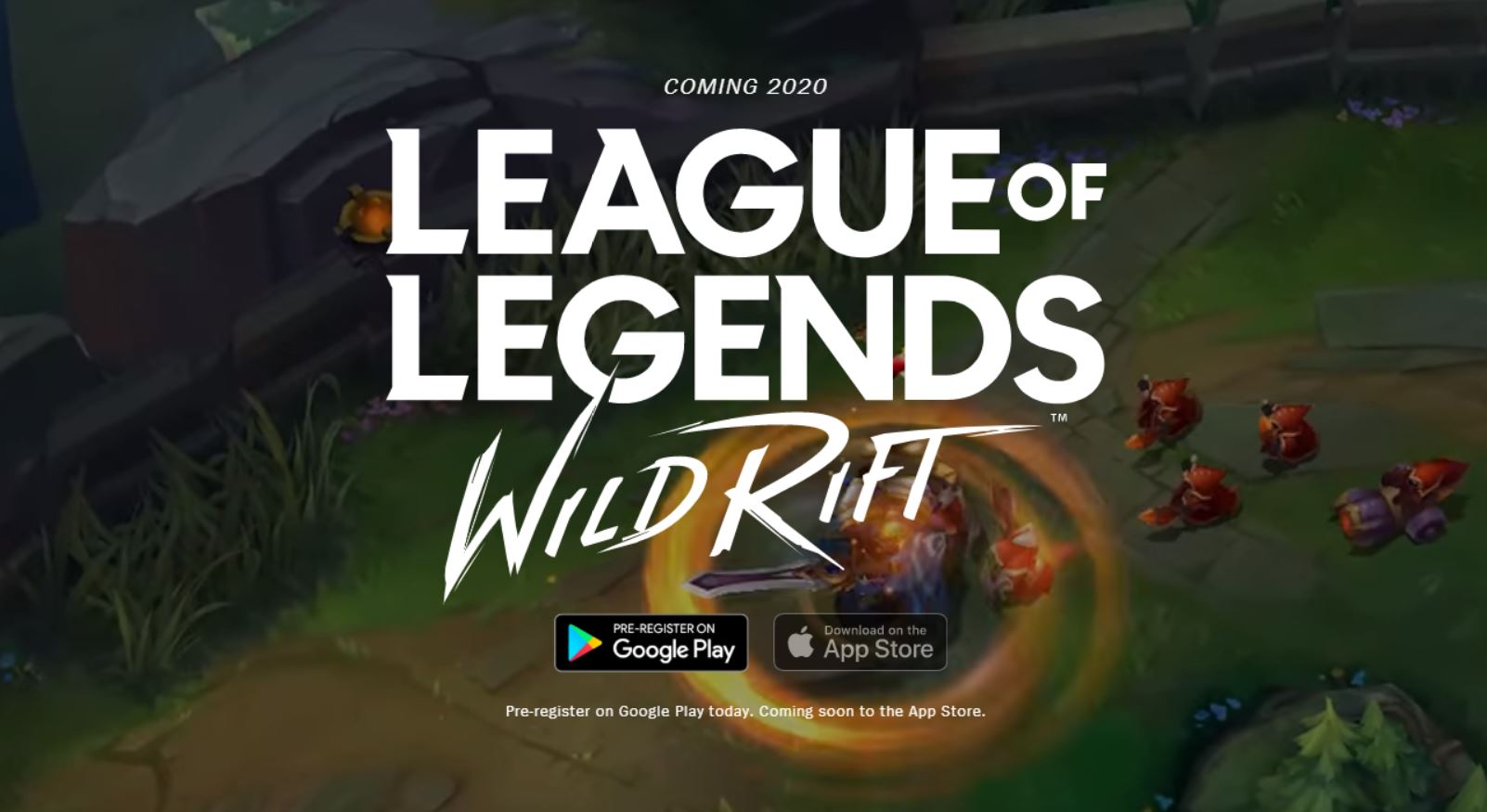 Wild Rift also warns users for downloading from illegal links and websites as many players are waiting for its release date from Twitter Account. Pre-registration is currently available for Android users, and it does not yet know the release date for iOS. For the latest updates, players can also sign up for League of Legends’s Official Website, https://wildrift.leagueoflegends.com/en-us/. Those who are Pre-registered will get more opportunity to play the game than the players who didn’t register, and will also get the chance to give feedback to developers during the beta version. 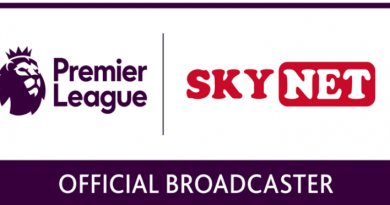 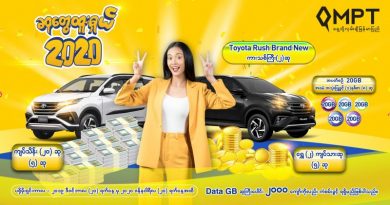 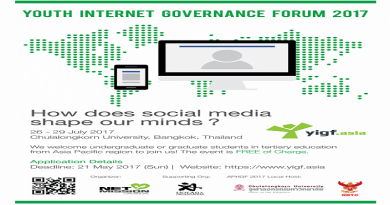