It’s known that the real Myanmar will host the live broadcast of the realme Fanfest ceremony introducing the new real me C12 smartphone with 6000 mAh Mega Battery on 28th August 2020.

It’s reported that starting from 25th August, the new realme C12 smartphone which comes with a large 6000 mAh mega Battery is being sold with 179,900 mm kyats around Myanmar. Due to the higher performance 6000 mAh Mega Battery, it can be used continuously longer than usual, it’s also announced that the only one version; RAM 3GB+ ROM 32GB version will be sold. Two colors can be chosen; Marine Blue and Coral Red. 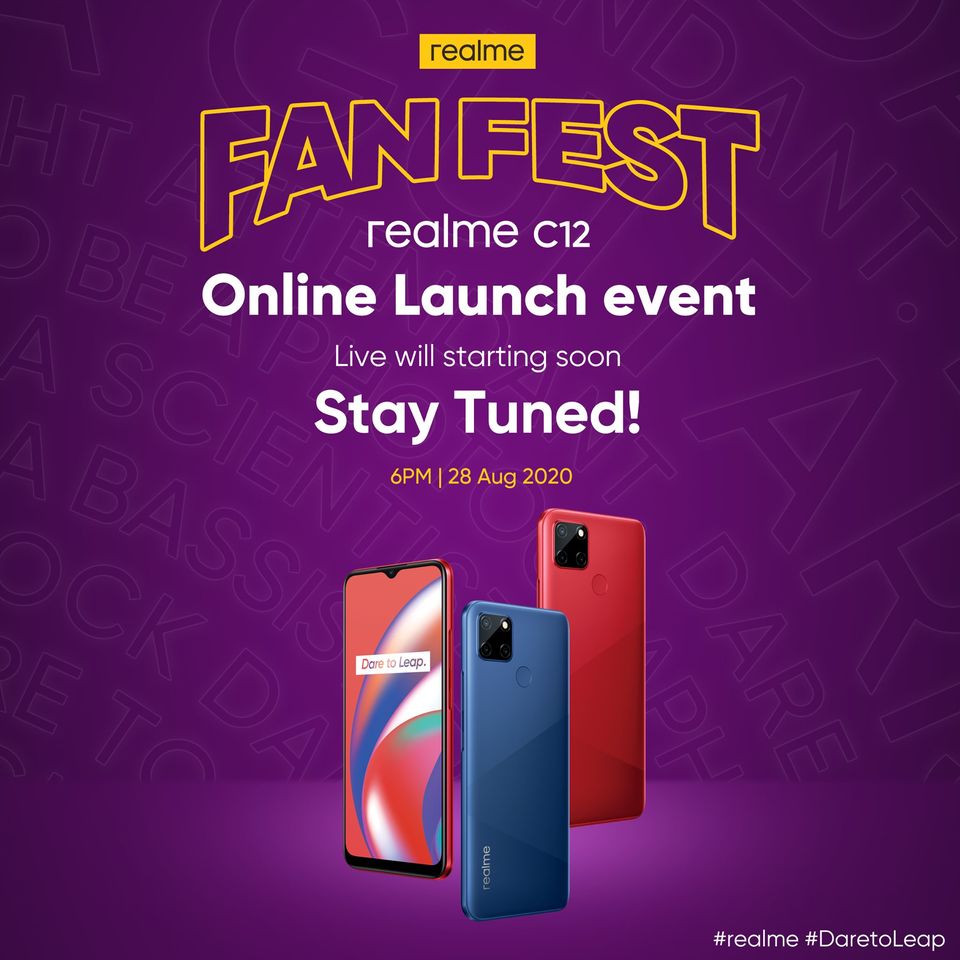 Since the 6.5 inch HD Display created with the large 20:9 aspect ratio is used in the new realm C 12 smartphones, you can get a wider scene and can be used as you wish in multimedia aspect. For photography, at back as triple Camera set-up, 3 cameras; 13MP+2MP+2MP are designed and because of the advantage of using the Super Nightscape feature, the clear and sharp images can be captured in dim light conditions as you like. For the front selfie camera, 5MP is used and you can capture with AI Beauty MODE and Portrait Mode.

Moreover, FullHD video can be taken with the speed 30fps, using only the front camera. For the performance feature, the smartphone is powered by Helio G35 Chipset and can highest function to Octa-core 2.3 GHz and so you can encounter the fastest experience according to the condition of its price. At the back, the faster Fingerprint system is set up. For the OS aspect, real-time UI based on Android 10 can be introduced. 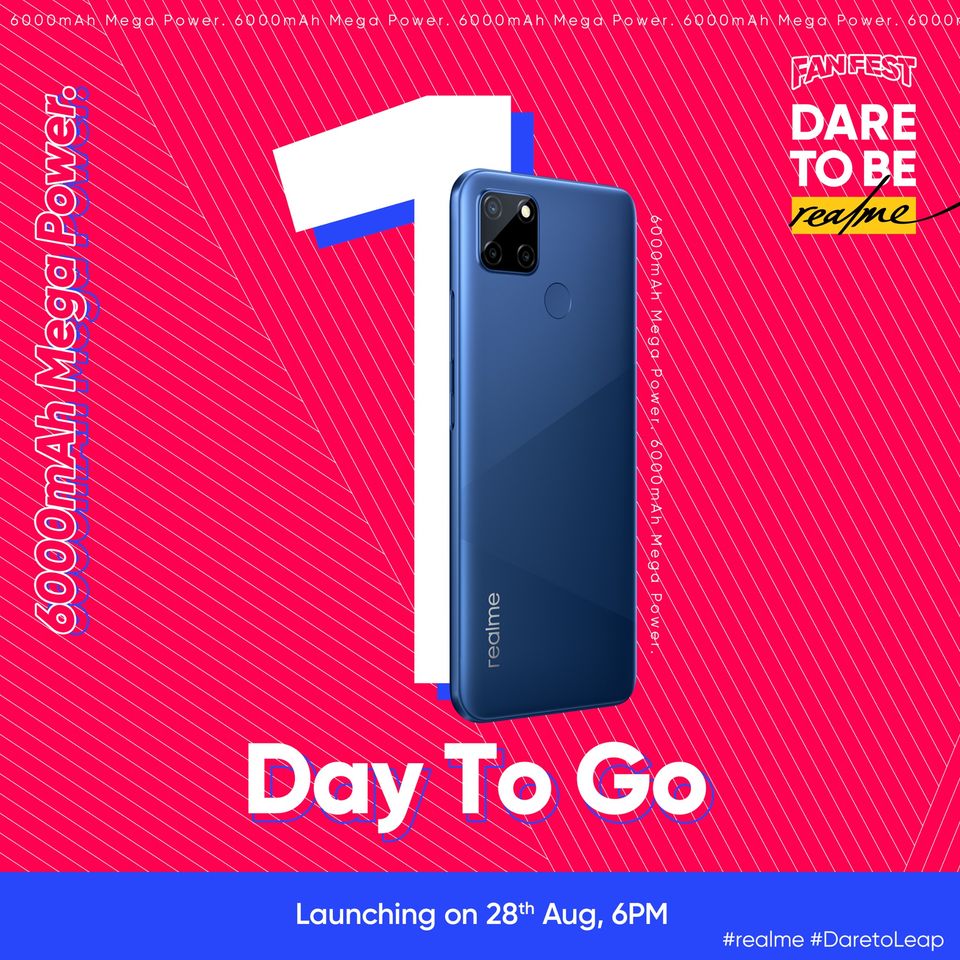 As a next special plan, in the honor of realme Fans, on coming 28th August, the realme Myanmar will host the live broadcast of the realme Fanfest ceremony online and at the same time on that 28th August, the Global FanFest will also be held around the world. Currently, the realme fans all over the world reach more than 40 million, and to create a community of friendship among realme users, the “Dare To Be” Campaign is being held. The participants can reveal to another realme fans by adding their life goals, the direction of their dreams, one of their professional skills, the words or phrases representing their favorite thing, at the end of the phrase; Dare to Be. In this way, they can share better strength.

On the 28th August 2020, the online live broadcast of the realme FanFest ceremony and realme C12 official online launch with special programs and gifts, prizes can be enjoyed on realme Myanmar Facebook Page, starting from 6 pm.

Check the link below for more information 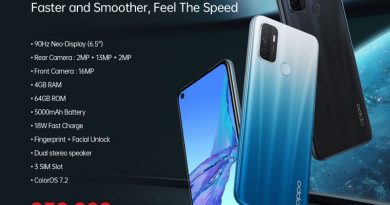 The most convinced OPPO A53 for gaming, watching movies, and online learning during the Stay Home Period

2020-10-19 Admin Comments Off on The most convinced OPPO A53 for gaming, watching movies, and online learning during the Stay Home Period 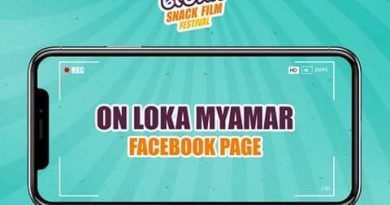 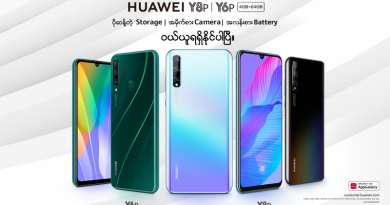