In the plan of “Don Don Don” with hundreds of prizes, Ooredoo users will get up to 200 GB for daily prize, a new Suzuki Swift car, 5 Motor Cycles, 10 iPhone 11 and hundreds of prizes including gold coins for the weekly prizes.

In order to claim these grand prizes, Ooredoo users need to buy 1 out of 2, 975 kyats and 845 kyats “Don Don Don” data plan through My Ooredoo Application. Once it is purchased, the football game can be played immediately and claim up to 200 GB data and the chance of winning a new Suzuki Swift car, Moto Cycles, iPhone 11s, and gold coins will be given.

Mr. Alok Verma, Chief Commercial Officer of Ooredoo Myanmar said “as the aim of performing to enhance the digital life of the people by the Ooredoo Myanmar, they are always trying to give the best digital product, service, and promotion programs at all time. All Ooredoo users will get many exciting experiences as the “Don Don Don” promotion which we’ve introduced with many grand prizes is combined with a fun digital soccer game. Keep an eye on who will win the grand prize.” 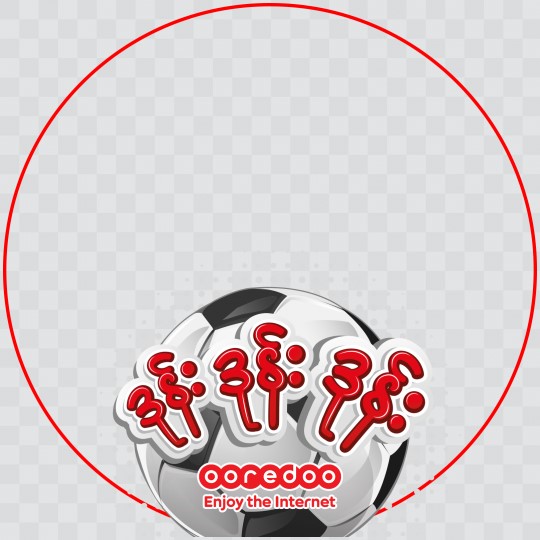 You can win a lot of great grand prizes by either calling &565# or buying data plans through My Ooredoo App or playing “Don Don Don” football game. But, it needs to download or update My Ooredoo App. Currently; tickets will be played every week until the end of February.

Ooredoo users can download My Ooredoo Application by calling *565# or through Google Play Store or using the iOS App Store.

The following links are to download My Ooredoo Application;

Check the link below for more detail information; 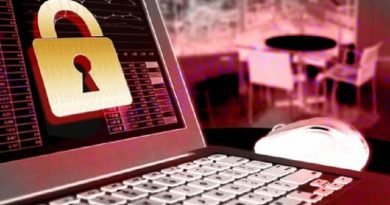 RAMSOMWARE TARGETING WORDPRESS AND THE POTENTIAL OF MYANMAR 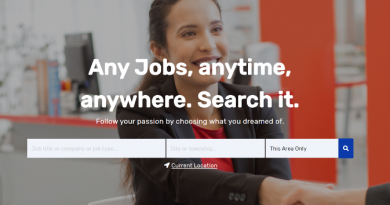 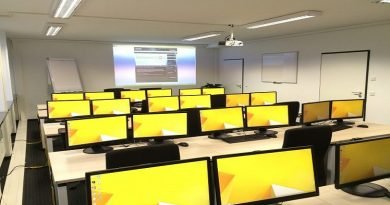