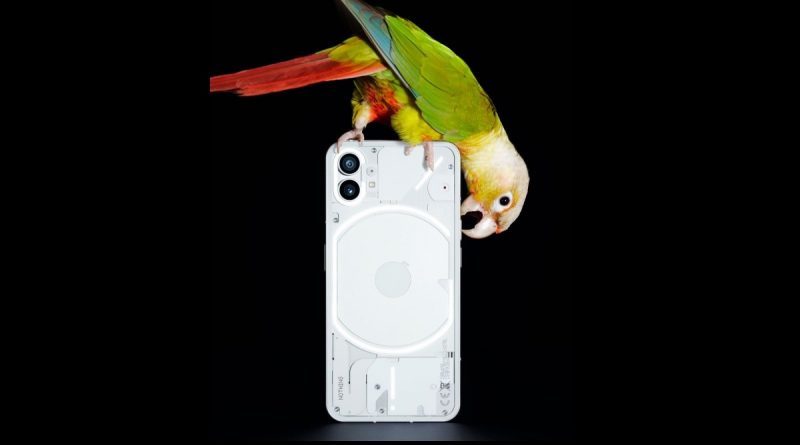 In 2020, Carl Pei, Co-founder of OnePlus, founded his own technology company, Nothing Technology Limited (NOTHING). At the 2022 event, Carl Pei announced that his Nothing Phone was ready to enter the smartphone market. 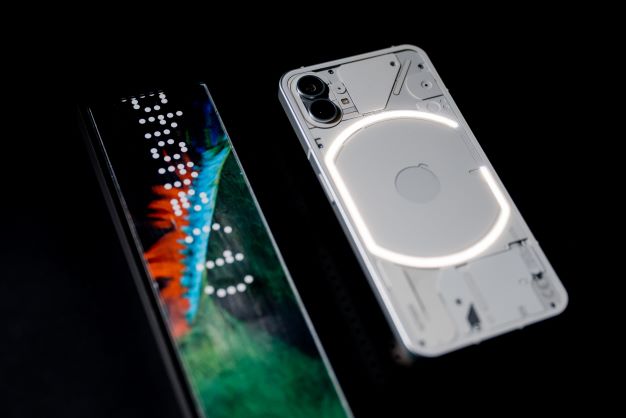 Nothing has announced that Nothing Phone 1 will officially launch on June 12, 2022. Those who want Nothing Phone 1 before the official release can get its 100 Limited Edition from June 21 to 23. The official launch event will be streamed live on Nothing’s Official YouTube Channel. Users can also sign up for upcoming updates and live-steam information of Nothing on their website. 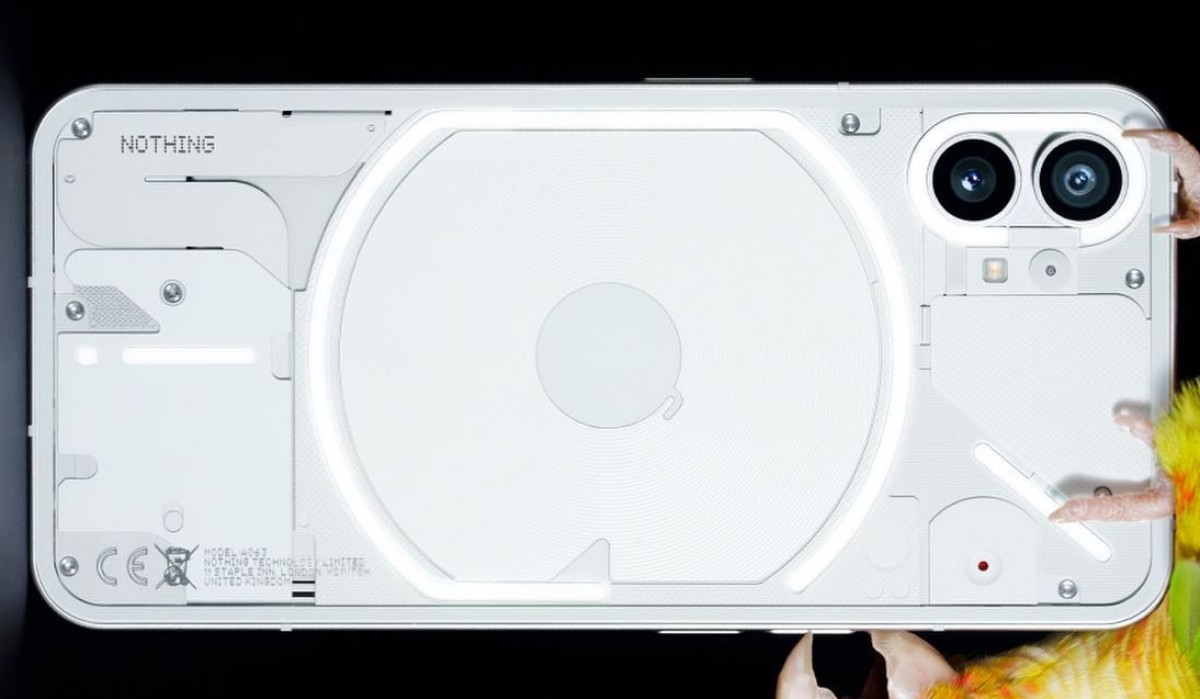 The interior design of the smartphone can be seen for its transparent back design which is quite different from the usual smartphone design in the smartphone market. According to the images released by Nothing, the Nothing logo can be seen at the bottom of the back cover, Wireless Charging coin, and dual camera. The smartphone was also designed and made of recyclable aluminum.

Carl Pei also mentioned that Nothing Phone 1 would run on an operating system called Nothing OS, which is light and fast usability providing a smooth user experience. It will also include Google Applications along with its own Nothing Launches for the Nothing OS. Nothing Launcher is a customized launcher for users and it can be customized. Users can download the beta version of Nothing Launcher from Google Play Store if they want to try it before the event. 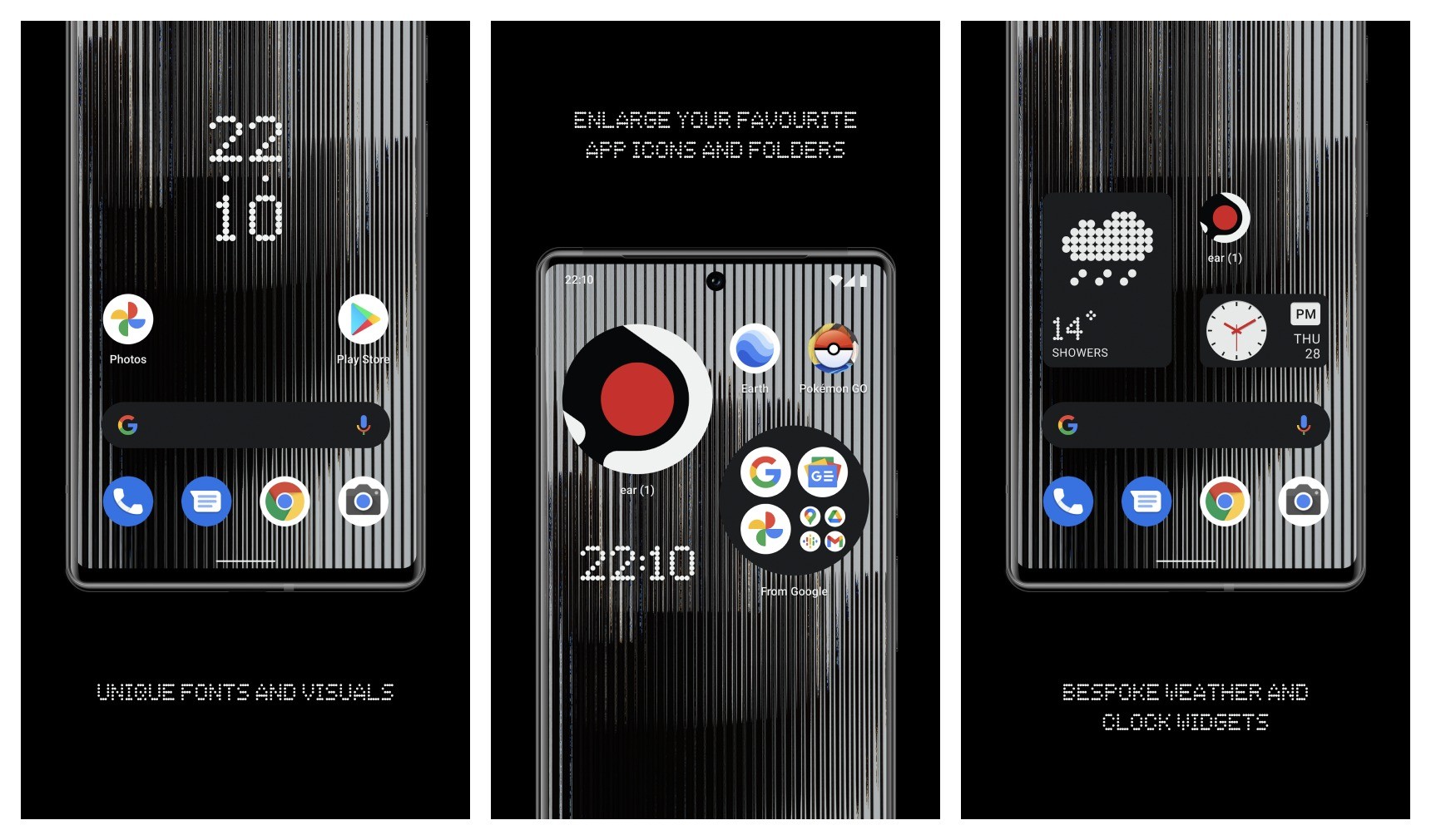 The specification of the phone can be seen below, but the price is still not announced yet. Click the link to view the video posted by the YouTuber who checks the smartphone outside. 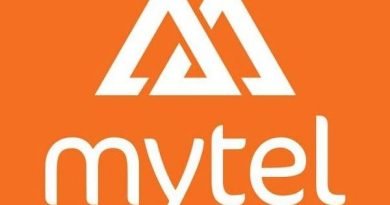 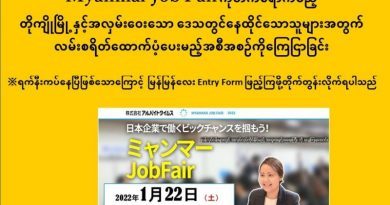 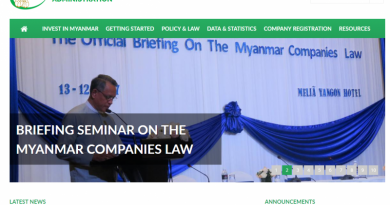 You can register company online on MyCO