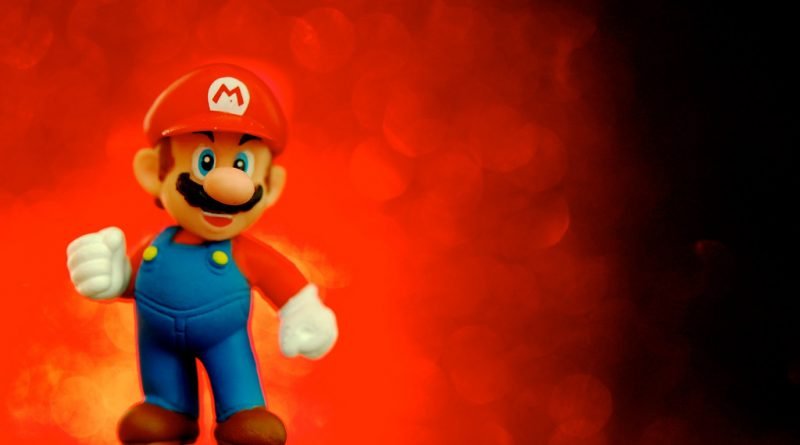 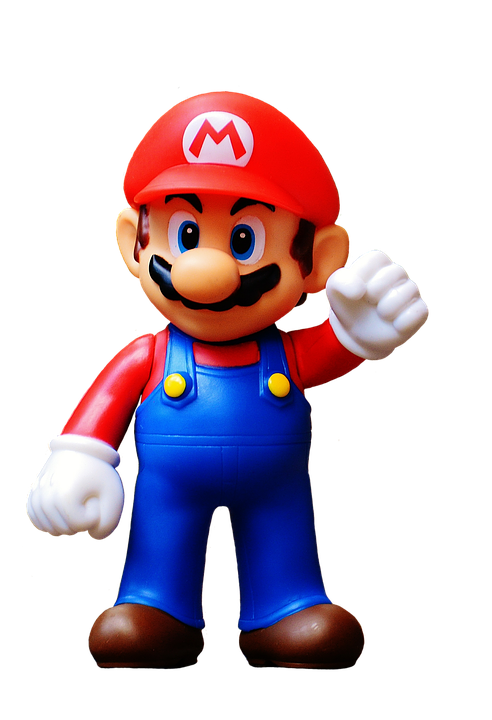 For the biggest fans of Super Mario, according to the latest news, Nitendo which publishes Mario, the legend of Zelda and Pokemon announces the release of a mobile game called “Dr. Mario World”. This announcement was released after few hours of Nintendo said it was delaying the release of another forthcoming smartphone  game Mario Kart Tour until later this year, “in order to improve the quality of the application and expand the content offerings after launch.”

The Dr. Mario World game will be action type mobile Puzzle game and it will be released in mid-2019. Free to download an app of the ingredients of your own choice in the purchase. It will be available on both iOS and Andriod. Several languages will be included and the majorities are English and Japanese. Officially published countries are Japan and U.S 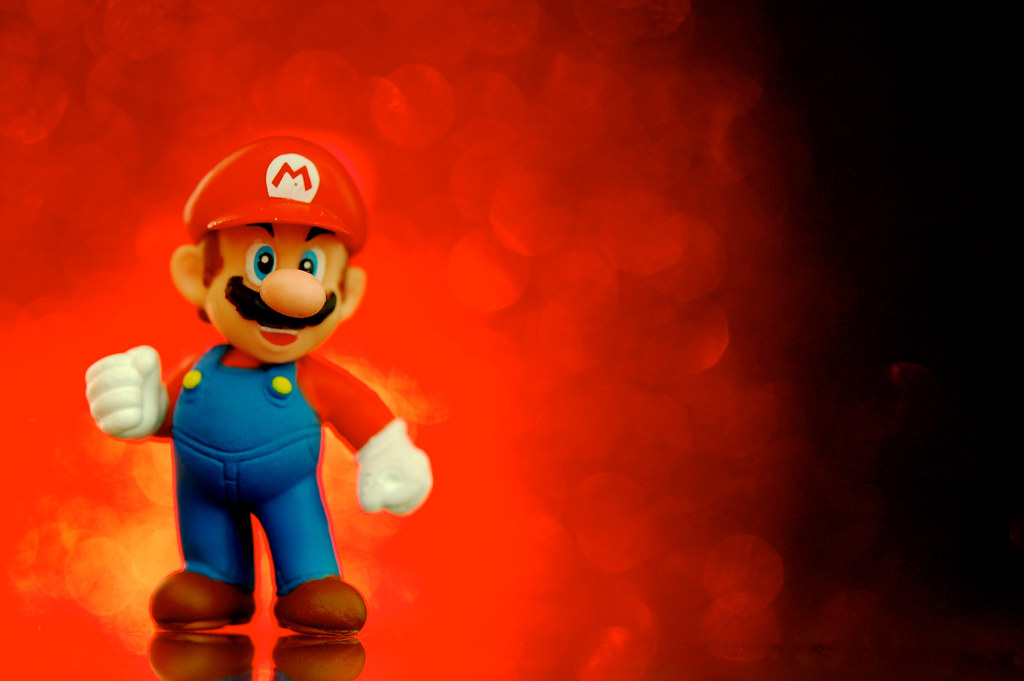 Since 2016, mobile gaming to mainstream followers of Nintendo Co., which has published an Action Puzzle game that became popular with fans. There are statements where it will be like a Candy Crush game or Nintendo is just making mobile games to prove that they can also do well in publishing mobile games. Nintendo fans took interest in a core of series, there are many expectations and interest. Because of the association in distributing with Line, there also questions where it will be needed line account to play and for those who play with line account, they can get special rewards.

The original Dr. Mario World game for the Nintendo Entertainment System in 1990. Those who were originally Distributor games using small colored pills virus bodies of elimination which is a type of game Tetris. Nintendo Super Mario, Donkey Kong, Link, and Princess Zelda, Because of the inkling, and another well-known cartoon character in 40 years more than 4.5 billion video games and more than 710 million units of hardware sold, became a well-known gaming company. 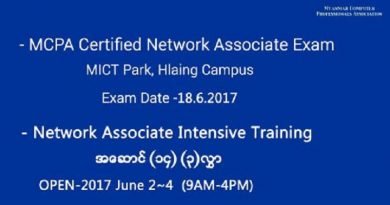 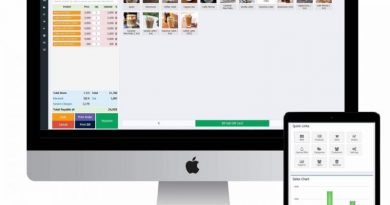 iWave POS Software which should use at stores 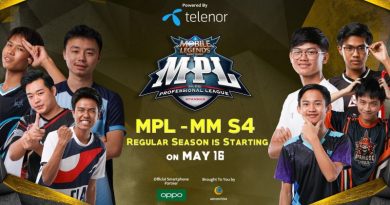