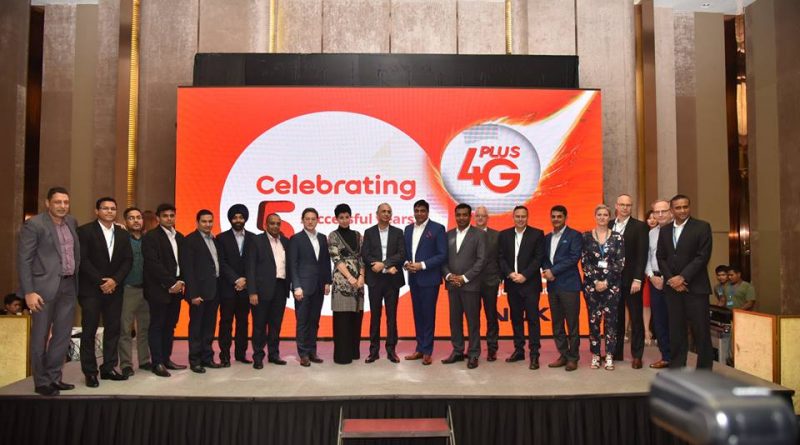 On 25th April, Ooredoo announced for the better telecommunication sector, they will be using Nokia’s 3D Geolocation technique to get the best connection where the lack connection of inside and outside of the highest buildings and to have the best services where’re decreasing. Ooredoo Myanmar will be using Nokia’s Algorithm and 3D Geolocation techniques for the most important applications and also will be using users’ quality of experiences for the best services. Using the quality checking result (Predictive Optimization) to be a classic network action, moreover, can ascertain the problems such as connection predominance, and line busying (reloading) those troubles the users. With a successful cooperation for 5 years and forward to sharing the best quality experiences, so both contracts the mutual agreement on 25th April in Yangon. An aspect of the cooperation, 3D Geolocation of Nokia will be used to get a better connection and a quality of ooredoo’s network. As upgrading, to give the best service standard, all Ooredoo users can watch the bandwidth videos and play online games. Nokia’s Solution and Network are a society of experts for the wireless network, mobile communication; also they are the first creator of GSM and LTE’s calls. As knowing the demands of users’ network, experts are trying both to create newly abilities and to be improved the values of mobile network throughout the world without any difficulties, they are assuming now. The headquarter is in Espoo, Finland and Euro 13 billion of mobile phone had sold through 120 countries. Ooredoo Myanmar is trying for the old customers that to be more addicted to use the better services of networks and also trying to get the new customers to use the ooredoo network in the future. Nokia will take the act that’s to create the Ooredoo Myanmar network better by composing with super experts, using high technology and high appliances. Accordingly, the company will be focusing on the young users who’re using social media, video, and online game to give the special services. To categorize the problems, Nokia Traffic software will be used to support all the isolated appliances. We’d like to inform that by using the users’ experiences, will be trying to help to get the best standard for all users. 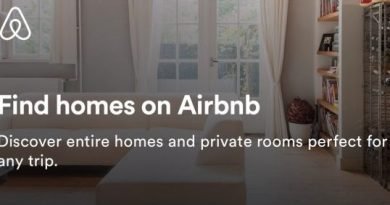 2017-12-15 Admin Comments Off on Airbnb for Myanmar Travelers 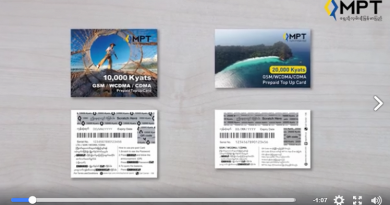