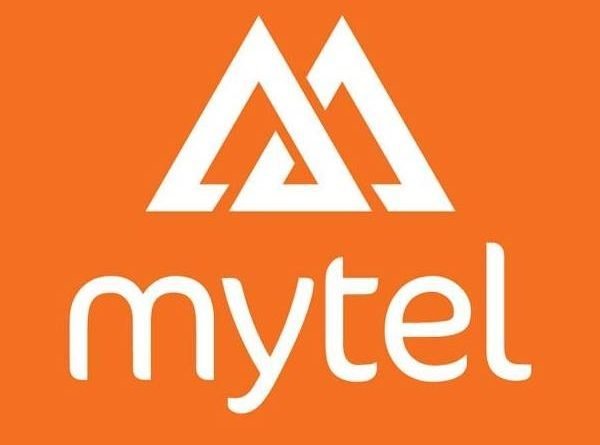 MYEL is a fourth Myanmar telecommunication operator, a consortium of Viettle Global ISC, Star High Company and Myanmar National telecommunication Company, which was founded in 2016. MYTEL hopefully invested $200 billion for the better Myanmar Telecommunication and Vettel’ qualified services for all the users in the country. By using the host previous investment as tower stand and basic buildings, expect to support the qualified network connection around the country. By using the host previous investment as tower stands and basic buildings, expect to support to qualified network connection around the country. MYTEL had introduced to the public with “First Call” celebration, which held in Napyidaw in 11st Feb, 2018. Moreover, MYTEL sponsored the awarding Ceremony of National ICT 2017 which, led by MCF by helping to support the good services for the public. That’s an interesting competition for supporting the best students. MYTEL Company had over the Pre-Water Festival on 19th street with Shwe Than Lwin Family Group. MYTEL had been invested as a part of Myanmar Economic Corporation. It’d got the legal job license from Myanmar Government and became the fourth Myanmar Telecommunication Company. First 4G network connection will be brought with Viettel experts. Among, the Asian countries work together with big companies’ public, private cooperation, so MYTEL had arrived for better communication and network in Myanmar. MYTEL is doing cooperation with Vietnam’s Viettel Company, which had experienced for 10-year working together with 11 telecommunication operators in Myanmar. You get a better communication between Myanmar family and friends, MYTEL will be bringing First 4G network service. MYTEL had started selling SIM cards on 15th March in some regions of Myanmar. Its services had started serving in Naypyidaw, East Pegu and Kayin State. In the rest of the cities and States will be going to start to expand the network, according to the plan. MYTEL’s SIM cards will be sold with 1500 kyat for 1 card and as Welcome Bonus, after SIM cards registered, can get to use the free promotions such as 750 MB in 60-day, MYTEL to MYTEL calls for 100 minutes on-net as Welcome Bonus. MYTEL to MYTEL calls will be cost 1 minute for 10 Kyat and to other operators 1 minute for 23 Kyat, forward SMS message one of 10 Kyat is regarded. By using MYTEL first 4G network and services, MYTEL would like to inform that’s to use easily and happy to communicate using telecommunication between Myanmar Families and Friends around the country. 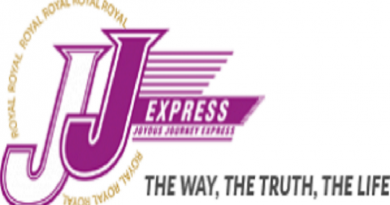 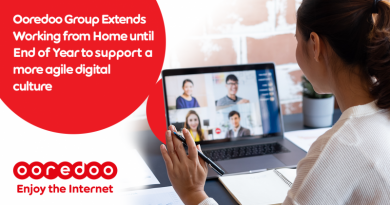 2020-07-17 Admin Comments Off on Ooredoo Group Extends Working from Home until End of Year, Supports a More Agile Operational Culture 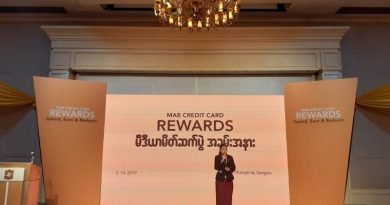