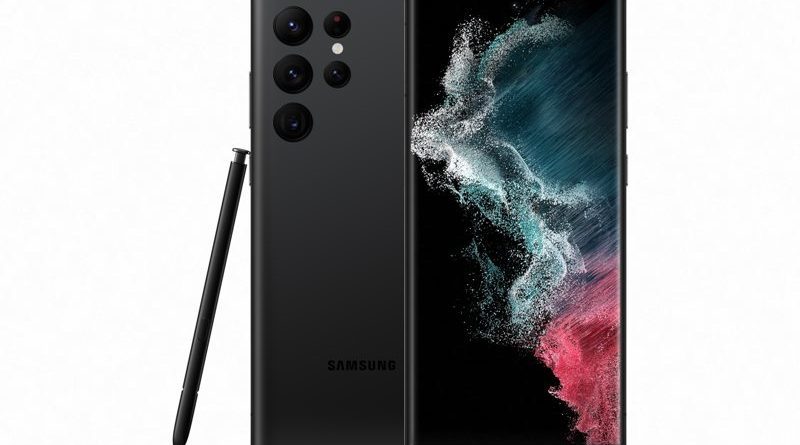 Samsung S Series is one of the latest and most popular Samsung products. The visual display and latest technology used in the Samsung S series make it more attractive to users. If you are a fan of Samsung smartphones, you should not miss checking out the full details on the Samsung S series.

Continue scrolling till the end for the details about the technology built-in Samsung S series. 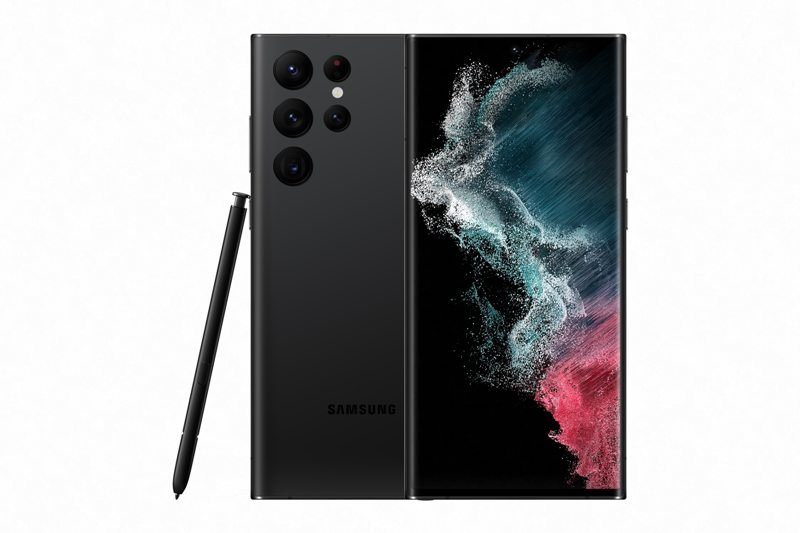 Meet Galaxy S 22 ultra which has a stunning front display and back panel and is fitted with Corning® Gorilla® Glass Victus®+. The first Galaxy S with a built-in S Pen improved latency in notes taking and drawing by 70%. The Dynamic AMOLED 2X adaptive 120 Hz display with Vision Booster hitting 1750 nits keeps the scroll smooth, adjusting to what’s on-screen for an optimized view.

The high functioning 4 back cameras with the Nightography feature allow you to shoot into the night without reducing quality. 100x zoom performance and high-tech AI also allow you to capture high-quality photos in poor light and you can also edit them just like a professional. Because it’s equipped with a fast 4nm processor, long-lasting 5000 mAh battery, and 45W super-fast charging facilities, this is the perfect choice for gaming, streaming, and working for the whole day without any worries. 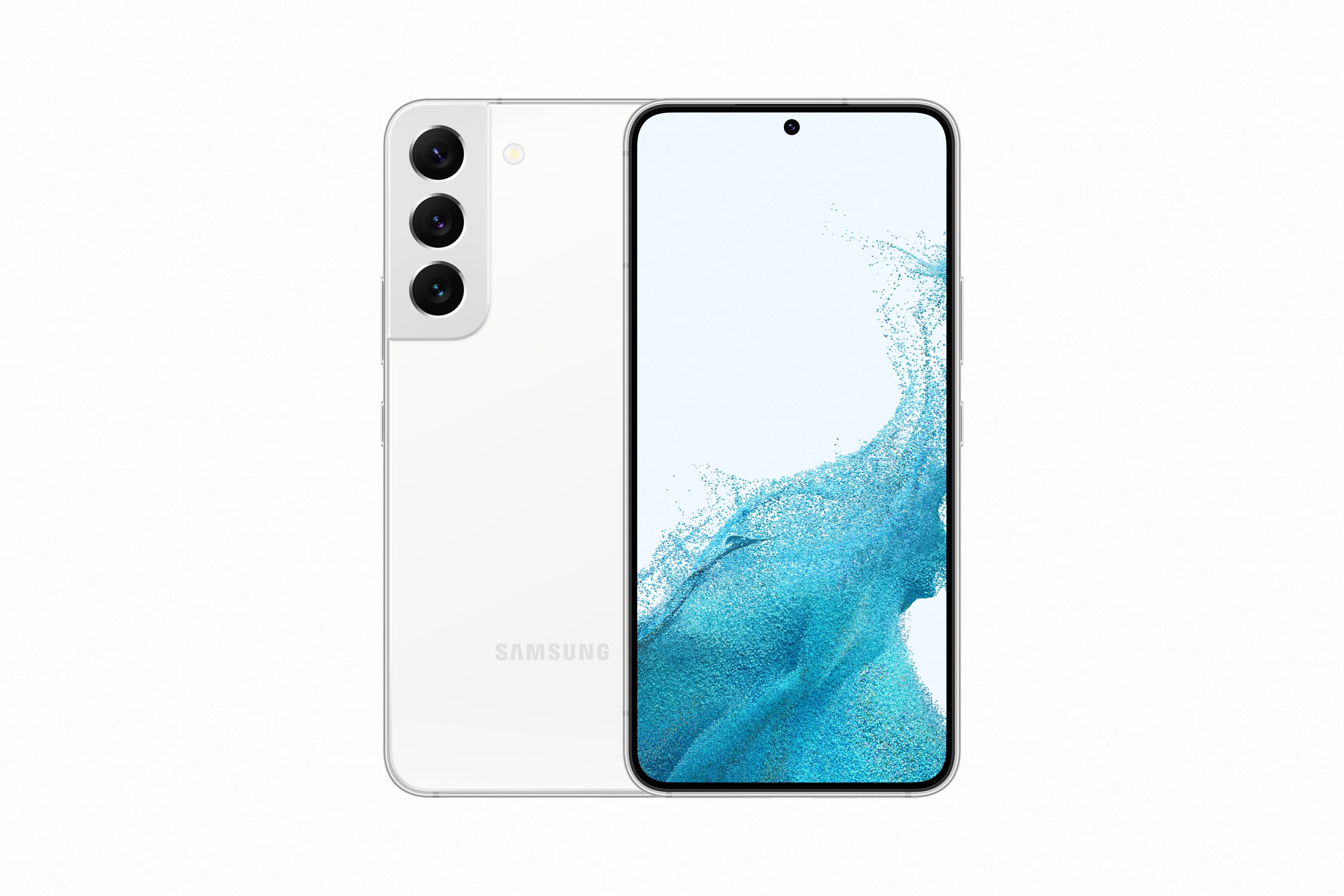 Galaxy S22 and S22+ smartphones are equipped with high-performance image processing dynamic cameras which can snap every moment of your life. The Nightography and adaptive pixel technologies that are built into the camera intelligently enhance your shots by adjusting shadows and highlights. Galaxy S22 and S22+ smartphones have a 50 MP main camera, 10MP telelens, and 12 MP ultra-wide lens, which can capture high-quality snaps anytime. The Dynamic Amoled5 2X display also allows you to experience a smooth feeling while watching movies or playing games. Galaxy S22 and S22+ smartphones use 6.1” and 6.6” displays respectively and are also equipped with a vision booster that can adjust the color contrast according to lights.  Whether you’re vlogging your day, gaming all night or simply scrolling your feed, the 4nm processor makes for an incredibly smooth experience. Galaxy S22 smartphones have a long-lasting 3700 mAh battery and 25 W fast-charging system while Galaxy  S22+ smartphones have high performance 4500 mAh battery and a 45W super-fast charging system. “Samsung S series smartphones are fitted with cinematic detail, high-quality portraits, high-performance cameras, videos, night photography, the world’s fastest 4nm AP processor, long-lasting 5000 mAh battery, etc,” said Samsung Myanmar’s Head of Business Group, Ko Zarni Win Htet. 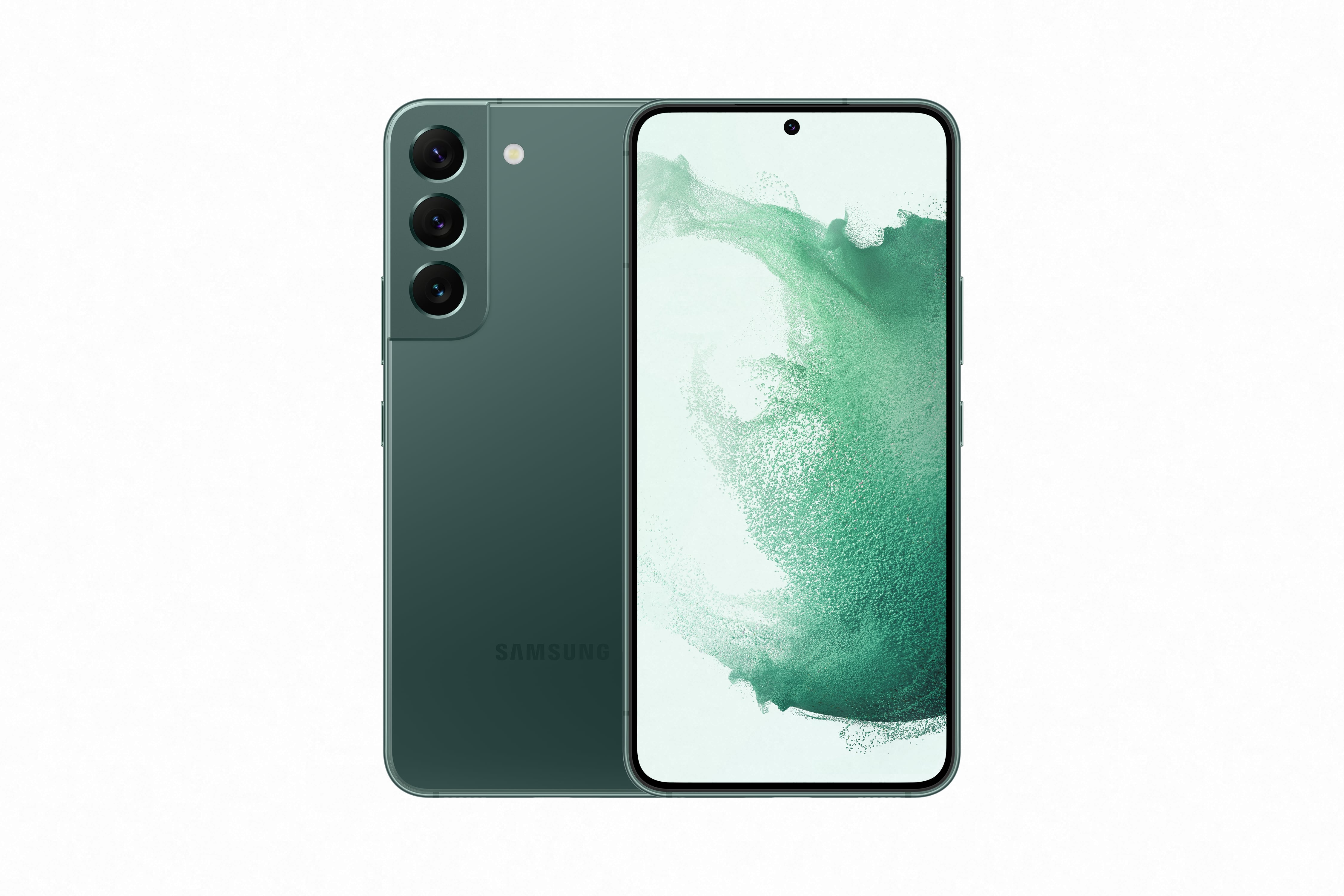 “Samsung S series is now available in the market worldwide. The main attraction of the Samsung S series would be the camera and performance. We are also introducing Samsung’s latest flagship series and other series in the middle of 2022. We are trying hard to meet the customers’ satisfaction and to upgrade their lifestyles with the latest technologies. We will also be inventing new products with the latest technologies so do not miss to check them out as well,” said Samsung Myanmar’s Head of Business Group, Ko Zarni Win Htet. 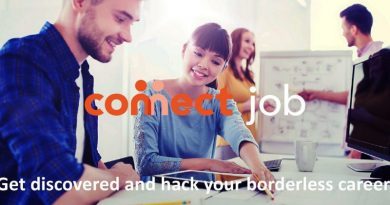 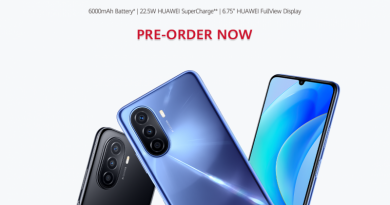 2022-05-20 Admin Comments Off on HUAWEI Nova Y Series: the smart attraction of youths 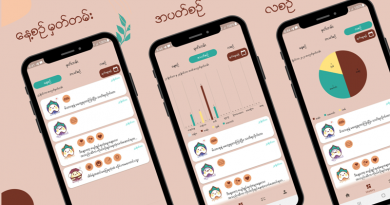 MoodzHub App, the Best for Those Seeking an Escape from Stress

2022-06-06 Admin Comments Off on MoodzHub App, the Best for Those Seeking an Escape from Stress