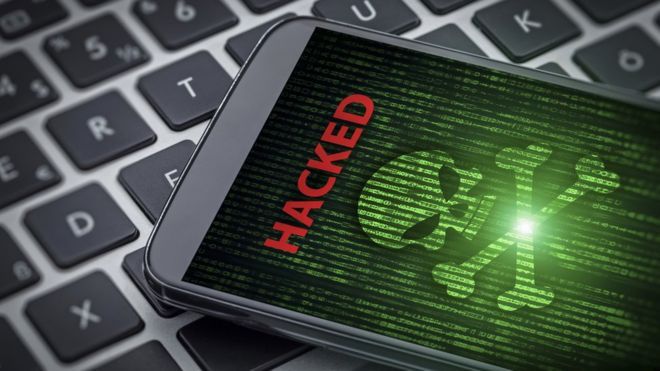 Since the price of the mobile SIM cards dropped a few years ago, the number of Smartphone users has been significantly increasing in Myanmar. Though the number of users increases, there are only a few who have knowledge of the security of Smartphone in their hands. Very little vocabularies for instance computer virus, phone virus, hacking are generally known. Most people haven’t yet noticed that there are other affects through these viruses and hacking and what else are there to prevent and be cautious about. The Smartphone in our hands are so technically advancing that it can be used not only for communication but also as the palmtop now. As it has become almost as efficient as the computer, Smartphone is also used for web surfing and games. 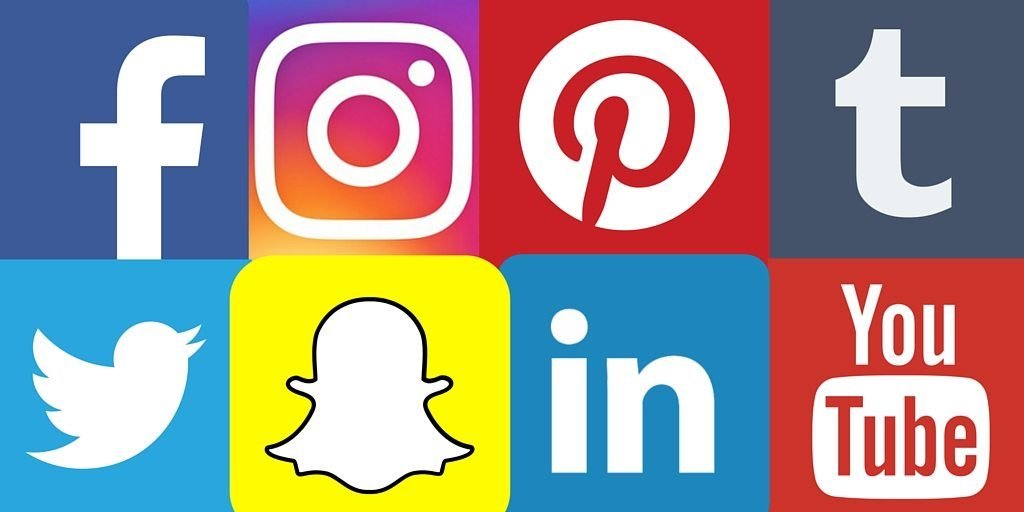 Following the huge usage of the social network applications such as Facebook, Twitter, Instagram, Google+, LinkedIn in the world and even in Myanmar, and Smartphone has become today’s most essential accessory since 2013. People from all walks of life such as students, company staff and business people are all using Smartphone for various reasons. Our personal data such as photos, contact numbers, memos, search history, records of activities are fully storied in the phone. It is very helpful for user’s health because there are medical apps which provide health related information like heart rate (bpm), how many have walked (km), weight (kg), and calories (joules) and so on in the latest Smartphone. However, nobody thinks about the consequences if our personal data are stolen. If the phone is hacked, a fake Facebook profile will be created using the photos, contact numbers inside the phone and connect to the family, friends and relatives misusing the name on the phone and blackmail them. The chances for the hacker stand from asking for mobile top-up, emergency money transfer to blackmailing the phone holder or threatening of sending the personal data of the holder to police to mislead them about the phone holder and etc. There are just so many possible ways that the hacker can do. The important data can be stolen by automatically installing spy apps (Keyloggers) into the phone through the links. 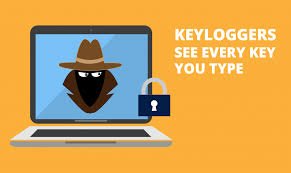 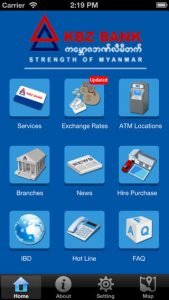 The living example is the leakage of the personal photos of Jennifer Lawrence, the famous Hollywood actress, in August 2014. The hackers attack the actress’s Apple iCloud account where personal data and photos are uploaded and stored there, and they let the photos leak on the internet. The actress’s image is damaged as the photos are very private collections. There are generally four ways of Smartphone-hacking. The phone can be mostly hacked guessing from the personal data. The phone can be hacked using the social engineering methods. If the phone is not updated and there are security issues, it can be hacked. Do not click on the links from websites and social networks (Facebook, twitter, Instagram). The link here doesn’t mean every link. The links could be virus links and other links to cyber attack. 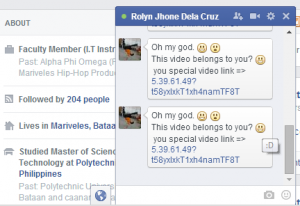 Change the password at least once in a month. Do not set the easy password. Use the special characters such as @#$ in between. For example, the word “password”, space bar, birthday dates and girlfriend/boyfriend’s names should not be used. Use passphrase instead of password. For example, as in TomorrowIsNotYesterdayButTodayIsToday@#100, use capital letters, numbers in the password. If malfunctioning such as sending or receiving the SMS automatically, installing the Apps automatically, having shorter battery life, overheating, losing more internet Data than used and etc occurs, the phone can be protected by bringing it to the technicians and, if the issue can be handled by self,  inspecting the phone or changing the passwords. 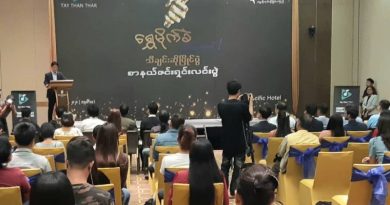 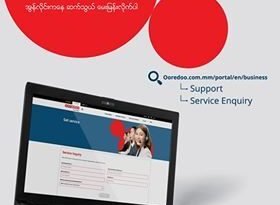