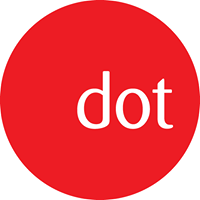 The rapid economic growth in Myanmar has the potential to create more new jobs in financial services than any other country in Southeast Asia (SEA), according to Red Dot, the Yangon-based cash acceptance network.

“Financial services are central to all key sectors in Myanmar – agriculture and food, manufacturing construction, hotels and leisure, tourism, healthcare and education” according to John Nagle, Chairman, Red Dot.

“The greatest asset in Myanmar are its people and the abundance of young men and women entering the workforce will guarantee that Myanmar is one of the fastest growing economies in the world and continue to be for years to come,” John Nagle said.

Red Dot has announced the appointment of Steve Britton as the new CEO. Steve will succeed Wout de Jong who has been CEO since August 2016.

John Nagle said: “I am delighted that Steve has joined the Red Dot team to oversee the next phase of growth. He joins Red Dot at a time when we are embarking on major growth and expansion.”

Recently Mr Nagle led a management buy-out (MBO) of Red Dot from the Digicel Group: “Digicel were exceptional partners in Red Dot and were central to our growth which has taken us from a start-up three years ago to a network of over 20,000 merchants today.”

Wout de Jong: “Red Dot has achieved fifth place in Myanmar for brand popularity and that is largely due to our team of 340 men and women.

Steve Britton, CEO: “We will need to continue to grow our staff numbers. We are particularly proud that increasingly senior management positions are being filled by local staff in all regions.” 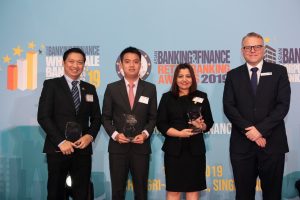 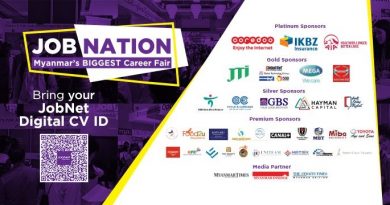