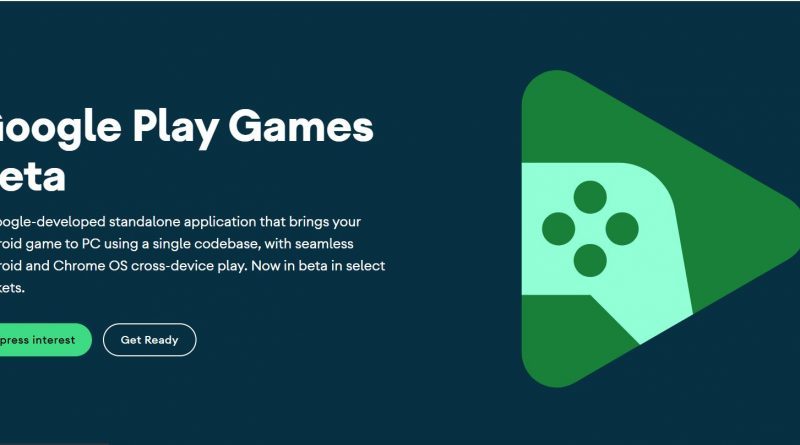 Google has launched a Limited Beta to run Android’s Google Play Game service on Windows PCs. The Beta version will be available in Hong Kong, South Korea, and Taiwan. With the beta test, players will be able to play popular mobile games like Mobile Legends, Summoners War, State of Survival, and Three Kingdoms Tactics on PCs.

Players from the beta test locations can sign up to access the beta and access the standalone app of Google on Windows PCs. Google is planning to create a seamless gameplay session between a phone, tablet, Chromebook, and Windows PC which allows you to play games between multiple devices.

Players will be able to play their favorite mobile games on PCs with wide screens, using Mouse and Keyboard input. The awarded progress and achievements will not be lost as it will use the Google Play Profile. The Play Point System will also be included for playing Android games on PCs. 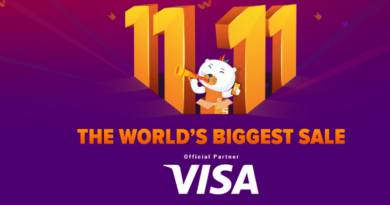 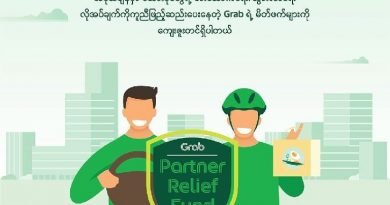 Get Prizes from the special promotion plan of Huawei