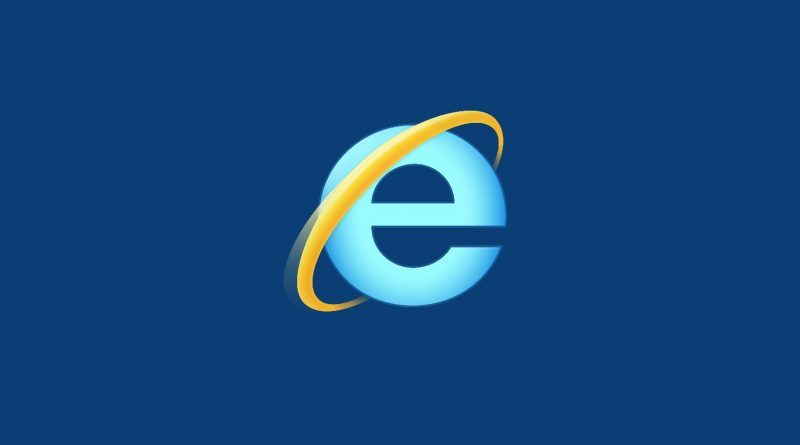 After the advent of Internet browsers, Microsoft is about to stop supporting its 27 years old Internet Explorer. Internet Explorer was introduced in 1995 and is one of Microsoft’s Windows Operation system bundles. It was also pre-installed on millions of computers. 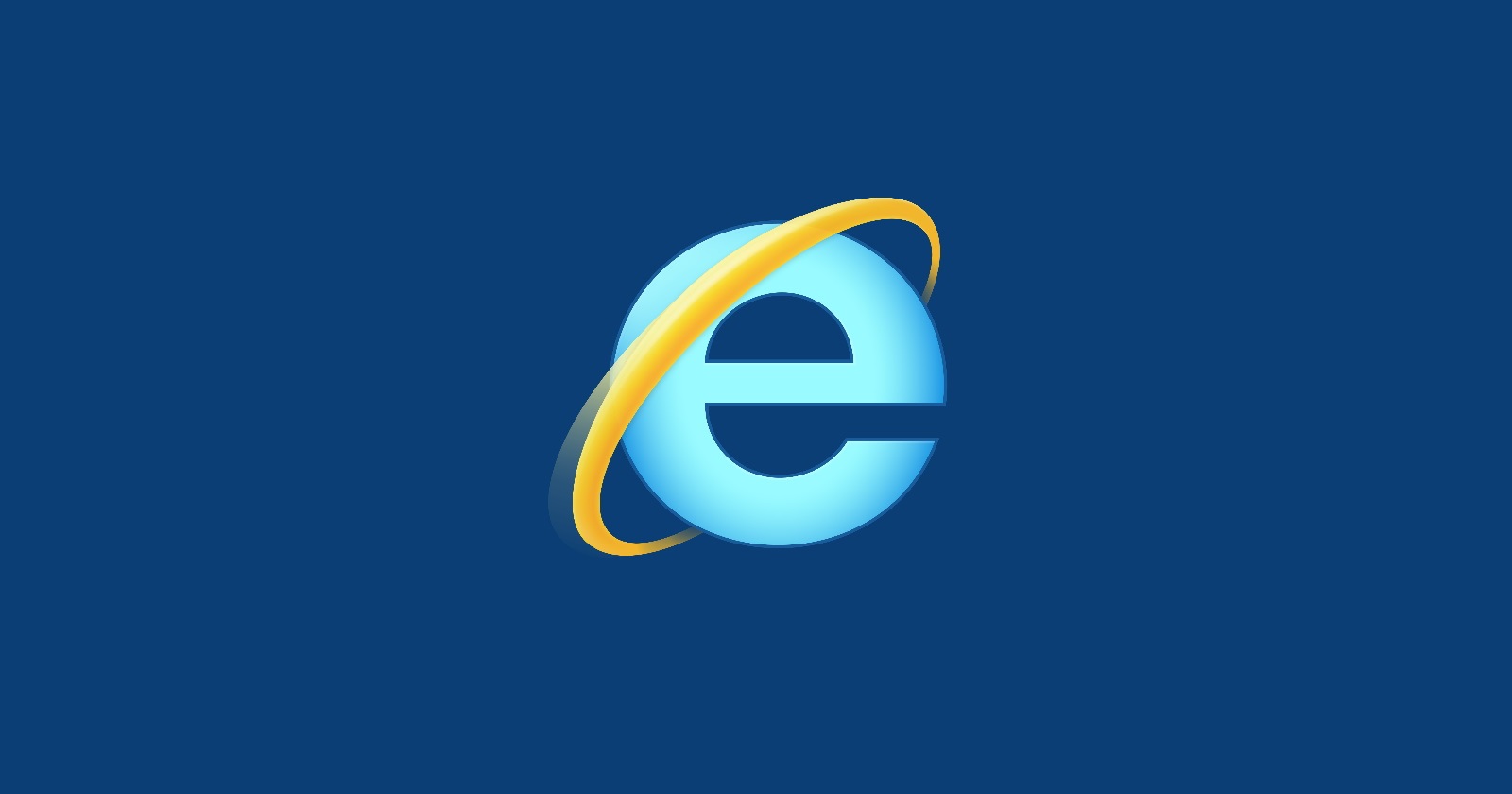 On 15 June 2022, Wednesday, the 27-year-old browser will not be available to use. Users will be re-instructed to use Microsoft Edge as Microsoft will no longer support Internet Explorer.

Microsoft Edge which is launched in 2015, is faster, and more secure than Internet Explorer and can also provide the experience of using a modern browser. It was also launched to compete with popular browsers like Google Chrome. 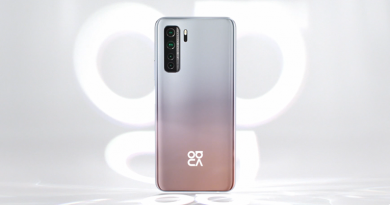 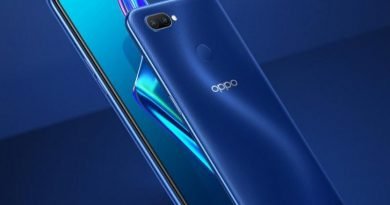 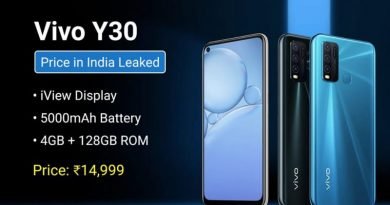 2020-07-10 Admin Comments Off on Vivo Y30, a popular smartphone with bright and colorful 3D design